Depending on business objectives and goals, choosing the right kind of app to build is the defining factor of your mobile strategy. There are a variety of factors to be considered when choosing whether to build a web, native or hybrid app. Native apps have become a popular choice for companies and entrepreneurs because of the number of benefits that they provide. This post talks about what are native mobile applications and how they can boost business growth.

In the mobile realm, the term native apps can be heard frequently. But what are native mobile applications? A native app is a mobile application that is coded in programming languages. These apps are considered to be the most reliable and provide high performance. They have access to the phone’s features such as camera, address book, microphone, etc. Some of these apps can be used without an internet connection. Most of the games on our mobiles are native apps.

What distinguishes the native apps from web and hybrid apps is that they are developed for specific devices. For example, android apps are written in Java and Kotlin, iOS apps in Objective C and swift and windows and blackberry apps in C++.

Web applications on the other hand are websites which feel similar to mobile app due to their interactivity features. They run on a number of web browsers and are written in HTML5 and JavaScript. Building a web app is the least expensive option, but the downside is that these can be slower and inaccessible through App Store. Moreover, without the app’s icon on the phone’s screen, users might not use the app frequently.

Hybrid apps combine elements of native and web applications. They can be downloaded through app stores. These apps are easier and faster to develop than native apps and require less maintenance. However, the speed of the hybrid app depends on the speed of the browser, so the web apps are slower than native apps. Read about mobile app marketing, in our blog: MOBILE APP MARKETING: HOW TO INCREASE THE VISIBILITY OF YOUR APP.

How to develop native mobile appLICATIONs for iOS and Android

The steps mentioned below are the framework to learn native mobile application development.

With a large number of mobile device users, developing a mobile application is a good idea to increase visibility and engagement. Native apps outperform others because they are formed keeping in mind the hardware and software compatibility. Native mobile apps give more value to customer and take brand value to the next level. Hopefully, you now know the meaning of native android mobile apps and how they are different from hybrid or web apps. Keep in mind your goals and objectives before developing an app. If another kind of app would give better results, it is better to invest in that.

HOW TO LEVERAGE SEMANTIC SEARCH FOR HIGHER RANKINGS?

HOW TO USE GOOGLE TAG MANAGER 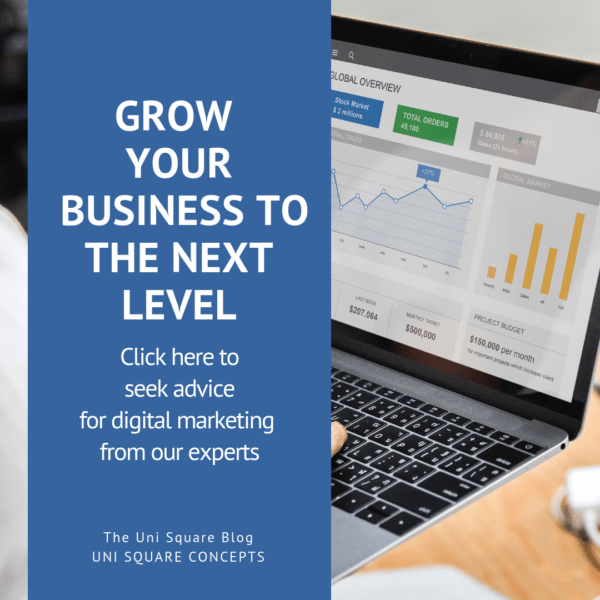