Marketing is an indispensable part of any business organization. Today, it has branched out into various techniques and methods. One such marketing technique is Guerrilla Marketing- A solid and substantial approach to modern day marketing. This article centers the basic knowledge behind, ‘What is Guerrilla marketing?’ along with its emergence backdrop- ‘Guerrilla marketing origin’ and its practical modern day applications.

Guerrilla Marketing is a marketing strategy that aims at achieving the organizational goals, while using cost effective, unconventional, creative and interesting techniques. The basic knowledge behind ‘What is Guerrilla Marketing?’ caters to communicating your product to the target market in interesting manners, while minimizing the costs involved. The concept of Guerrilla Marketing goes back in time and history, to mark its emergence from Guerrilla Warfare strategies.

After numerous small bouts, the battle of Haldighati was fought in 1576 between Mughals and Maharana Pratap. The odds were defying for the Rajputs, as it was a 1:5 warrior ratio in the battlefield. Still, the brave Rana challenged the massive mughal army by attacking the opponent in unorthodox and surprising ways. However, he finally lost the battle, considering several factors of superiority of the Mughal Army.

After the war, the Maharana had to take resort into the forests, but still did not give up on his mission to re-conquer his motherland. He steadily built up a force and then struck back on the Mughals. This time, his tactics were different. He had understood the difference in the numbers of the armies of both the sides and came up with a new plan.

Maharana Pratap used the ‘छापामार’ (Chhapamaar)  strategy, also known as the Guerrilla warfare technique, which he mastered from the Bhils (a tribal community near Chittor). This was the first time when Guerrilla warfare was successfully used in a large scale, in the history. The Chhapamaar strategy or the Guerilla warfare strategy involved attacking the opponents, while they were unaware. Such warfare strategies involve hiding at a secret location (like amongst the forest trees, in case of Maharana Pratap) and then making use of the advantage gained. This provides an upper hand to small armies, for combating sizes that are much larger than theirs.

Maharana Pratap fought numerous battles and at last, he re-conquered the entire territory of Mewar (only except the Chittorgarh Fort), using the tactics of Guerrilla Warfare.

Such was the folklore of the great Maharana Pratap in the battlefield, that Akbar, after several unsuccessful attempts, swore to never wage a war against the great ruler. Maharana Pratap then, ruled his territory peacefully and marked the  successful origin of Guerrilla Warfare in India.

Using the Guerrilla Warfare tactics, Maharana Pratap sow a seed for the decline of the Mughal Empire in India. The tactics were later used by Chatrapati Shivaji Rao of the Maratha Kingdom, to virtually end the dominance of the Mughal empire in the country.

It was in the book ‘Guerrilla Marketing’ by Conrad Levinson, when the word first came into use. The book focuses on the various practical ways, a businessman can use competitive marketing techniques in today’s transforming world. Guerrilla marketing baffled the typical non-creative advertisements and transformed the marketing’s agenda into a creative and cost-effective method. Thus, a creative and new area of marketing was discovered by the modern day researchers.

Today’s world is boozing with creativity in every aspect and there’s development taking place in every corner of the world. Amidst all such innovations coming up, there are numerous ways to apply Guerrilla marketing in a business organization, in a cost effective and creative manner.

All the above are few of the numerous ways, in which one can use Guerrilla marketing, at minimal cost level.

In today’s competitive arena, everybody is aiming at the most competitive marketing techniques. There are various organizations that have implemented Guerrilla marketing in a successful manner and have been able to capture large numbers of customers and earn hefty sums of money.

Following are two case studies that have captured audience’s attention on a large scale and exemplify successful implementation of the concept of Guerrilla Marketing:

Guerrilla Marketing is another blooming means of marketing that has emerged as a successful approach to an ideal marketing process. We can not simply ignore the importance of capturing customers’ eyes because that in turn determines the profitability of one’s organization and to be able to do so, we must resort to the most creative ways possible. For more ways to attract customers to your business, read our blog: ‘A beginner’s guide on how to attract new customers to business’.

Also, click here to see a few of the creatives created by us for Guerrilla Marketing campaigns and other competitive marketing techniques.

HANDBOOK ON HOW TO MARKET A NEWLY LAUNCHED MOBILE APPLICATION

10 SUCCESSFUL MARKETING TACTICS THAT WORK FOR EVERY INDUSTRY

PRACTICAL DIFFERENCE BETWEEN SALES AND MARKETING

A COMPLETE GUIDE ELABORATING TECHNIQUES TO SELL A PRODUCT 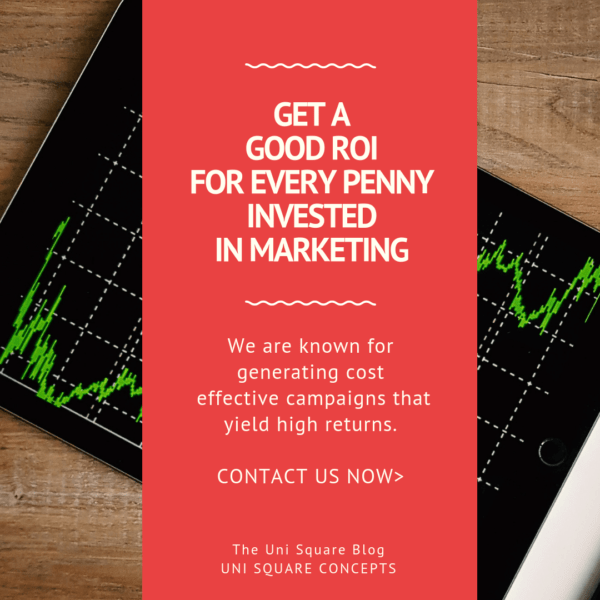 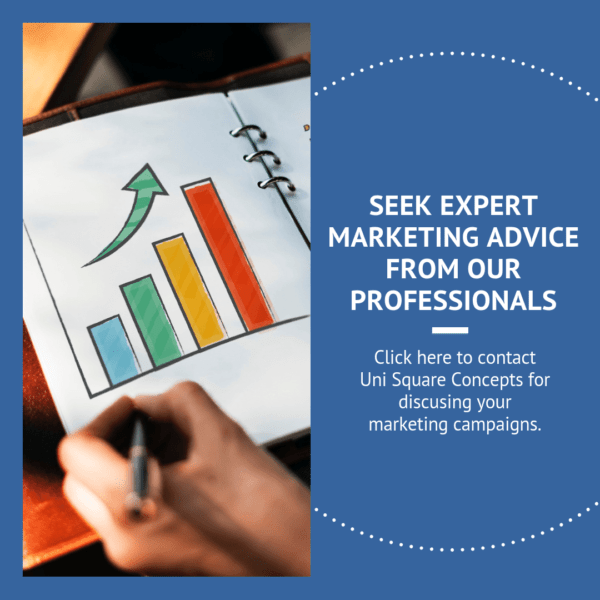