A client service executive connects the bridge between the client and the designer. He/ she is held accountable for Marketing Communications, Customer Service, and Client Interaction. A graphic designer is a member in the creative team. While dealing with a professional designer, there are certain things an executive must do and say. There are very specific qualities expected from a graphic designer that cannot be overlooked. If you are still wondering how should you be working with a graphic designer from the position of a client service executive, keep reading.

Every artist wants appreciation for his/ her work and a graphic designer is no different. When dealing with a professional designer, an executive might seem rough and condescending. This kind of behavior should be avoided and managed. If the designer has produced good work, it should be appreciated. Creative work demands a lot of the artist’s personal sense of creativity into it, therefore, rudely criticizing someone’s work might seem like a personal attack. An executive must show patience and sensitiveness while dealing with a designer.

8. To Convey the Big Picture

When it comes to the question of how should you work with a graphic designer, an executive has to have good communication skills. He/ she should be able to convey the big picture of the graphic project from the client to the designer. If he/ she is unable to do so, the end result would not satisfy the client. This would result in a creative difference and ultimately, a bad reputation of the company. Read our blog on GOOD COMMUNICATION SKILLS – AN INDISPENSABLE PART OF WORK to learn the hacks that help to improve your communication skills.

One of the most important ad agency client servicing executive skills include a thorough knowledge of color palettes. He/ she should be able to advice the designer on what color palettes the client will prefer. However, he/ she should not be too overbearing on the designer and if the designer disagrees on a color-related change, he/ she should hear it out. Appreciating other’s views and expertise is a sign of good interpersonal skills. Check out our next blog on DEVELOP INTERPERSONAL SKILLS: INCREASE WORK EFFICIENCY to learn how to inculcate these skills in your work life.

6. Flexibility about the Client’s Demands

5. Not comparing the artist’s work to others

A graphic designer values his/ her work. When it comes to the question of how should you work with a graphic designer, an executive should never compare the designer’s work with other works. This results in devaluing their efforts and creativity. The designer might take it as an insult.

4. Being considerate of the designer’s personal problems

A graphic designer is like any other employee in an ad agency. One of the most important ad agency client servicing executive skills is being considerate of the designer’s personal problems such as health issues, writer’s block, the death of a loved one, etc. Creativity can only be harnessed when the mind and body are in harmony. Telling a designer to do his/ her job while he/ she is faced with personal issues might result in creative catastrophe and a line of dissatisfied clients.

2. Not being Too Critical of Designs

It is a client service executive job to be critical about designs. The hopes and dreams of the client ride on the executive’s shoulders. However, if he/ she is too nit picky, it would result in the dissatisfaction on the part of the graphic designer. A designer puts a lot of effort and time into his/ her designs and when someone tells them it is not good enough, it disheartens them. When dealing with a professional designer, sensitivity and caution should be employed.

One of the most important ad agency client servicing executive skills include assigning appropriate time duration for the completion of a particular design. If an executive gives a designer too little time to finish his/ her work, it would result in bad quality ill-devised work. A designer will feel stressed and would not be able to give it his/ her best.

The company’s smooth working depends upon how a client service executive is dealing with a professional designer. If the prescribed code of conduct is deviated, it would cause disruption in the creative department and the executive will be held accountable. There will be total chaos. After all, the creative team is the lifeblood of an ad agency and how you work with a graphic designer is of paramount importance. 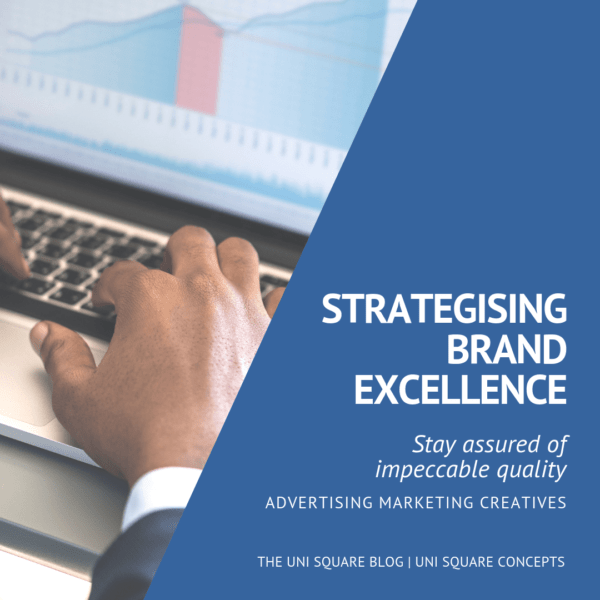 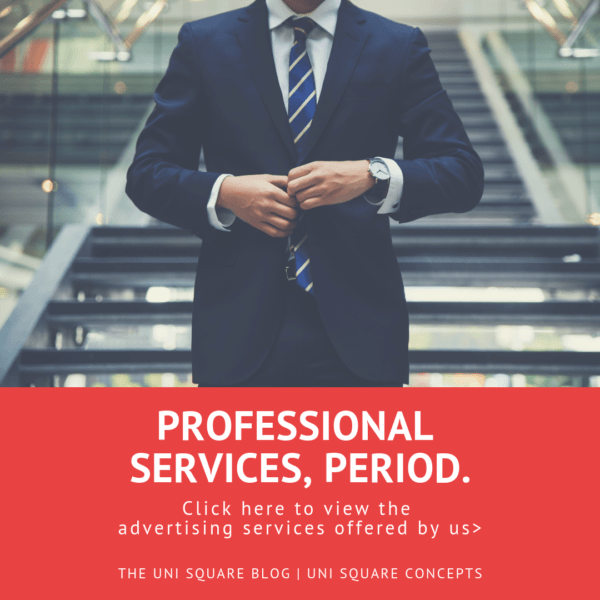