The best reward for all the toil a writer does is receiving an award. Countless people start writing with an aim of receiving a reputed award.  For writers, appreciation is the greatest motivation. Here are 8 most prestigious awards for writers which drastically boost their self-esteem. These awards are admired worldwide. Booker Prize, Pulitzer Prize and Nobel Prize are among such rewards.

Writers are among the most hard-working professionals in the world. A writer has to think, research, write and edit until he creates something exceptional. Also, a writer has to face a lot of rejection at times. Those aspiring to be a writer, should have endless patience and willingness to improve. They must be rewarded for the troubles they face. This blog will present to you, the 8 top most prestigious awards for writers. These content writing prizes mean the world to them.

The first Indian to receive the Nobel Prize was Rabindranath Tagore in 1913 for “Gitanjanli”. After him, 11 Indians have been awarded the Nobel Prize so far. Nobel Prize has such immense respect because it is the most popular award. It is not an easy task for anyone to achieve this prize. Even M.K Gandhi was nominated for the Nobel Prize several times but despite his hard work, he never received it.

Man Booker Prize, commonly known as Booker Prize is a literary award given to writers. This British award is given for full-length English novels. Booker prize is one of the most prestigious awards given for literature. This award was established in 1968 by a multinational company. Initially, it was limited to the writers of some specific countries like France and United Kingdom. But since 2014, it has opened its ways for all the English writers worldwide.

The first Indian to win Booker Prize was Arundhati Roy for her marvelous book called “The God of small things”. Booker Prize is considered as an excellent award which is awarded to the best original books in English. A writer receiving the Booker Prize is said to have achieved success in his writing career.

Pulitzer Prize is given for numerous categories which include fiction. It is awarded annually and meant for American writers only. The writers who lay stress over American lifestyle are preferred. One precise and famous example of this can be a novel “To kill a mockingbird” by Harper Lee. This book talks at length, about the communities in America and the villages they live in. Pulitzer Prize for Novels started in 1917 and was awarded in 1918. This award is given for the bestselling novels. Pulitzer Prize is one of the best among all the content writing prizes.

Neustadt International Prize for literature is sponsored by the University of Oklahoma (America) and World Literature Today (international literary publication of University of Oklahoma). The recipient of this award is rewarded with $50,000. The first Neustadt Prize was awarded in 1970. It proves to be a brilliant source of appreciation for writers.

Raja Rao was the first Indian writer to be awarded this prize. He received it in 1988 for his entire work. He used to write remarkable books in Kannada, English and French. This award is considered prestigious because it is often compared with the Nobel Prize. In spite of having a gap of 69 years with the Nobel Prize, its worth is compared with it. Also, Nobel Prize and The Neustandt Prize have many common recipients.

Costa Book Awards are meant only for the English writers from Britain and Ireland. This award was started in 1971 (approx. 49 years ago). Initially, it was sponsored by Whitbread, so it was known as the “Whitbread Book Awards”. Later, Costa Coffee (subsidiary of Whitbread) started organizing it and changed its name to Costa Book Awards.

This award recognizes high literary merit as well as remarkable fiction. Enjoyable fiction includes work of poetry, books for children, biographies and short stories. Susan Hill and Salman Rushdie are some of the most popular recipients of this award.

This prize is so reputed because it has a wider range of categories. There are separate categories for children’s books, poetry, biographies etc. It is sometimes compared with the Booker Prize and regarded as its superior.

America Award in Literature is a lifetime achievement award. It was inaugurated in 1994. The Contemporary Arts Educational Project and Green integer sponsor this award. This prize is prominent despite the fact that there is no prize money in it. A committee of 6 to 8 famous and esteemed American writers decide the recipients of this award. The members of the committee keep changing. This award is presented annually to appreciate writers for their contribution in the literary world.

This award was established in order to give recognition to the literary work of women. It was a means to acknowledge and encourage the work of female authors. The winner of this award is selected by a committee of five leading women annually.

It is a prestigious award as it focuses on the contributions made by female writers. It was an admirable initiative because the work of women was being neglected by the society earlier.

A writer’s work must be appreciated. These most prestigious awards for writers are a great way of throwing light on the contributions made by them. Every writer dreams of achieving at least one of the above mentioned awards. These awards are enough to mark the glorious efforts made by writers. By the end of this blog, we’ve come to know about the rewards provided to writers, their significance and why they have the prestige they possess. Check out our next blog about 5 WEBSITES TO CONSIDER FOR GUEST POSTING. ANSWER TO ‘WHERE TO WRITE A BLOG’?

WHAT IS THE CORRECT BLOG WRITING FORMAT?

PLAGIARISM CONTROL IS MANDATORY. HOW TO ENSURE 100% UNIQUE CONTENT? 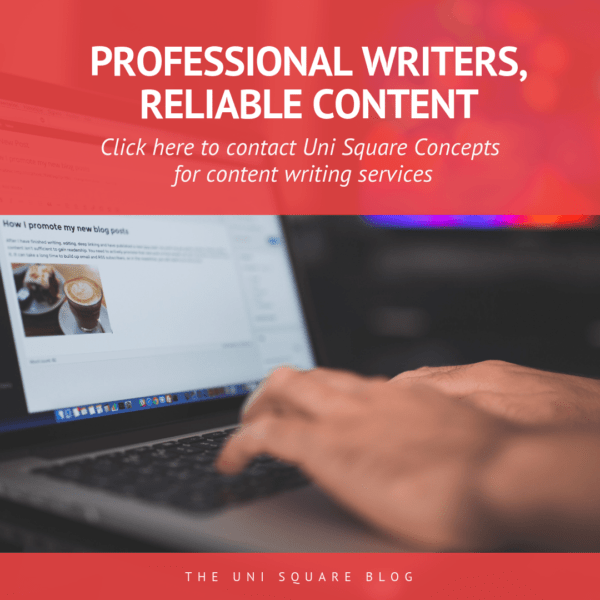