Children see a lot of advertisements on a daily basis on TV, social media and youtube. What they understand from these advertisements is very important. Children and marketing have major connectivity. To understand the role of kids in marketing, we have come up with this article on the role played by children in marketing.

Look around yourself! Aren’t you surrounded by advertisements in some way or the other? Advertisements form an important marketing strategy today. Children play a very crucial role in structuring new marketing trends. We have analysed some basic role of kids in marketing.

In the modern world, advertising has a pervasive influence on children and adolescents. According to research, children and teenagers watch more than 50,000 ads per year on televisions alone, and may increasingly be exposed to other multimedia advertising tools. It can be clearly seen that children and marketing have some kind of connect.

Advertisements are the traditional method to promote a product or a service. Marketing agencies have changed the traditional advertising techniques to new and modern methods, which focus more on children and marketing.

This could be concluded that children in the age group of 6-18 years are currently targeted by new marketing analysts.

Role of child actors in advertisements

In recent times, we have seen various child actors featuring on the advertising platforms. Everybody knows advertisements are core means to spread awareness about a product or a service. The role of kids in marketing has increased over time.

Advertisers use the soft point of these children to sell their product or service.

Role of children in decision-making

On seeing commercial TV ads, children desire to own it. They make the decision of consuming the product because:

Hence marketers use the immature minds to their advantage. This establishes the concept of child and marketing.

Children’s league in consumption: act as an influencer

How does brand succeed in the emerging market? Businesses understand their customers; their needs, desires and the way they behave after product consumption. According to experts research, the marketers make advertisements that attract the buyers in such a way that the child forces himself to buy the product.

Advertisements act an influencer on immature minds, children being the direct victim. For instance, more often a child watches a toy advertisement, the chances of him/her asking for it increases. Child and marketing go hand in hand in the league of consumption.

Clearly, it can be seen that advertisements have a significant impact on the minds of children and their behavior. This is the reason why marketers make new strategies for advertisements targeting children. In the end, it boils down to the role of kids in marketing.

5 PLACES WHERE CONTENT MARKETING COMPANIES FAIL: HOW TO STOP IT?

THINGS TO CONSIDER WHEN YOU ARE ADVERTISING ON A NEWS CHANNEL

FREELANCE CONTENT WRITERS: ARE THEY THE BEST WAY FORWARD? 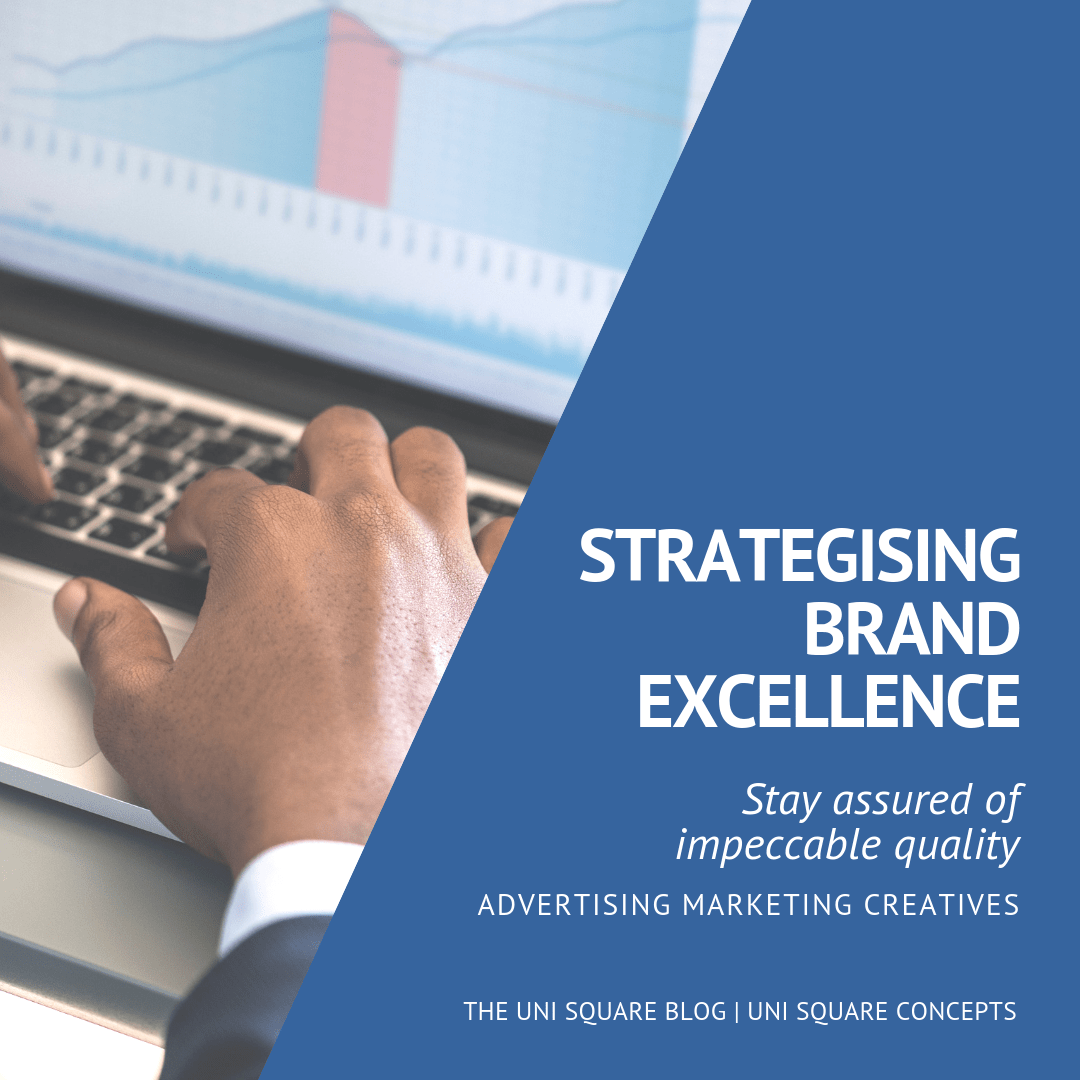 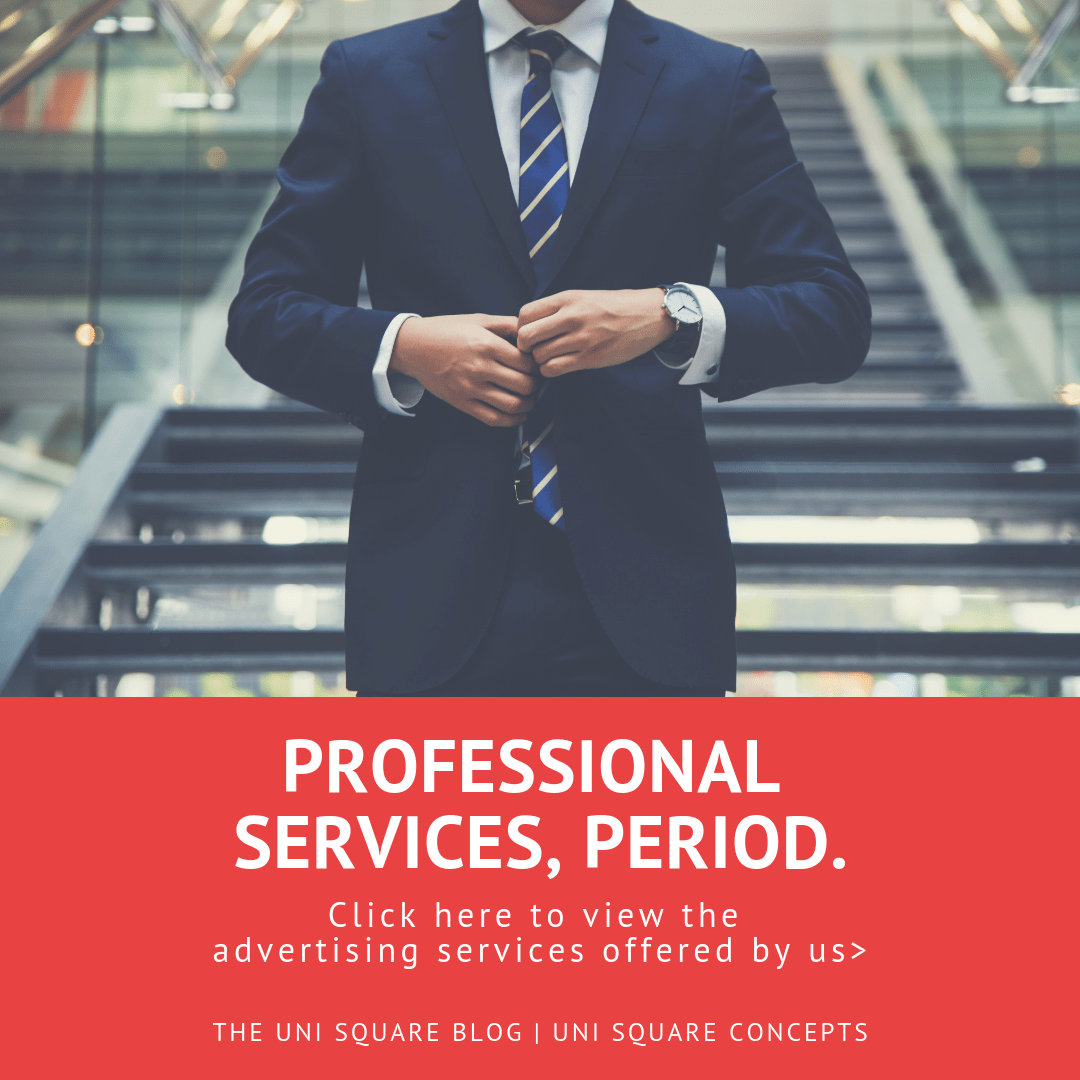